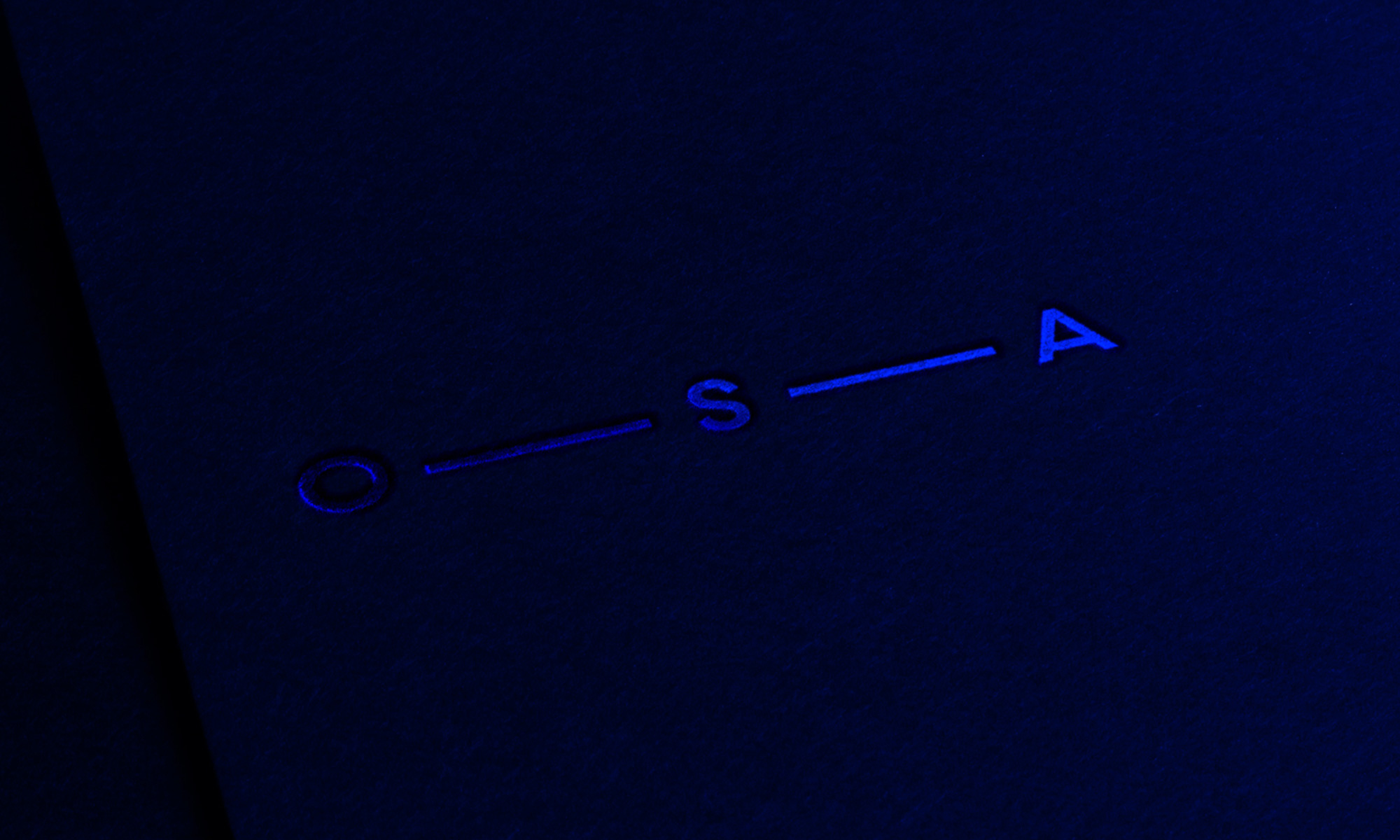 Together with the epic Grammy nominated DJ and producer Steve Angello, we set out onto a journey.  This winter Steve launched his first self produced album, Wild Youth, which debuted at number one in over forty countries. Especially, track number 13, the illusively named Tiger, resonated very much with the Odeur studios team. The song speaks of a flight from the past, whilst marking those key events that define who we are. Petter Hollström and Gorjan Lauseger, the creative directors worked closely with the creatives at Acid and Marble, to provide their own personal take on the song. In this process they were in constant dialogue with Steve and Made by Forest, to adequately convey the message the single has.

We wanted to connect the feeling that Tiger conveys with our own design aesthetics. With the lyrics as a foundation, we reworked some of our most characteristic garments. The resulting patterns we developed, symbolize the impressions give to us by our past. They truly capture our journey. This pulse of time is visualized through an intricate print of the bass rhythm from Tiger, framed here in typography alterations.